You are here: Home / inspiration / In Defense of Kelly Clarkson

As a huge Kelly Clarkson fan, it’s been a fun few weeks knowing that she had a new album out this month.  To me, I see Kelly as a relatable personality.  Down to earth and pretty darn funny, so if she’s doing the media circuit… I’m watching.

Over the past few weeks, I’ve watched as Kelly Clarkson killed it on Fallon doing the “History of Duets”… her amazing voice plowing through classic Dolly and Kenny and so many others.

She’s been on the Today show, on Watch What Happens Live, and she even did a duet with Ellen.

She’s been EVERYWHERE, and even on back on Idol singing this ridiculously amazing song.

I’ve even bought tickets to not one, but TWO of her tour dates… because she’s that awesome!

Ok, part of me wanted to show you these videos because they’re AWESOME, and that girl’s got a voice like none other.  I share them mostly, however, to showcase that we are talking about someone who is wildly TALENTED.

And, it seems like the biggest headlines about my girl Kelly are because there are ridiculous newscasters that have chosen to speak of her weight rather than her talent.  While there have been public apologies and tweets for days, mostly, it should have never come up to begin with.

I am incredibly thankful that my performances are on the small scale and not at the level of the other Kelly.  When I was significantly overweight, I absolutely felt like people were judging my body instead of hearing what I was trying to say or contribute.  The media with their ridiculous outbursts recently remind me of those days and reinforce my insecurities.

And, don’t even get me started about how this is effecting young women who are so incredibly influenced by social media and the entertainment world… River Rose, you’ve got a hell of a role model in that mama of yours!  Listen to her, not these goons! Here’s something that’s been fantastic about this whole thing: Kelly’s Responses to the Criticism.  My guess is that the bullies are about to give up on Kelly Clarkson.  She’s not interested in their bashing; her responses have been epic.  In my experience, bullies don’t enjoy picking on people that don’t fight back… and Kelly’s not playing their reindeer games.

In response to Katie Hopkins saying terrible things about her:  “She tweeted something nasty about me?  That’s because she doesn’t know me.  I’m awesome.”

On the Ellen show talking about weight:  “And it’s like, you’re just who you are. We are who we are — whatever size. And it doesn’t mean that we’re gonna be that forever.”

“Sometimes we’re more fit. Like, especially me,” she says. “I’m such a creative person that I yo-yo. So sometimes I’m more fit and I get into kickboxing hardcore. And then sometimes I don’t and I’m like … I’d rather have wine.”

Yes, Kelly.  Sometimes, I’d rather have wine too…  I do see her, however, as a fabulous lady out there to sing for us who inadvertently became a role model in the process.  But she seriously has more self-love than most I encounter, and I love that it is pouring out to outshine all these media missteps.

Seriously, Kelly, if I could have love my body as much as you did, I’d be invincible!  Something to ponder upon…

Now, I don’t see KC as the only one who takes a beating for her body size.  This celebrity is too skinny, this one gained too much pregnancy weight, that one is getting too beefy.  I’ve already started to see the criticism Hilary will face this election season, in light of her announcement yesterday.  The cheap shots to appearance are uncalled for, and always a low-blow.  Seriously, people? Just cut it out… 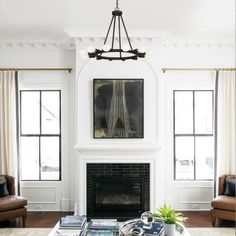 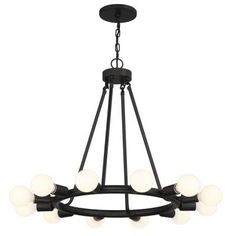 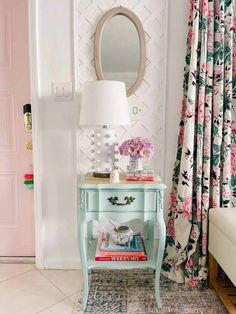