You are here: Home / rewards / Weigh-In Update and Earning a Reward

I finally worked a weigh-in into my schedule this weekend.  Bright and early on Saturday morning, I headed to my local Jenny Craig ready to weigh, and here’s how it went:

1)  I’m only 15 lbs from goal!  Unbelievable!  I remember walking into Jenny Craig for the first time and seeing the director write down that I had NINETY-ONE lbs to lose and just CRYING.  Now, fourteen months later, I’ve just about made it there!!!  So excited!

2)  I’ve FINALLY reached another one of my REWARDS.  I really should have set up more frequent reward intervals.  My last reward was earned back in April!

Nonetheless, my -75 lb reward is in-office teeth whitening.  I’m excited to get this done soon and can’t wait to get it scheduled!  I’ll keep you guys posted on the process and take some cool before/after shots.  I’m not a big coffee/soda drinker or anything… Just looking to be whiter and brighter this year!  So excited!

With goal JUST around the corner, I’m also extra motivated to get there sooner rather than later.  I have a trip to the beach with friends planned for June, and I definitely plan to be at goal then, if not below.

It is, however, the last of the pounds… for some reason people always say those are the hardest to lose.  I don’t think that will be the case with me.  I’m just going to make each of them cry as I burn them off at the gym.

Cheers to Achieving Goal by June!

Weekend Weigh-In and Whatnot
Why I'm Limiting My Holiday Cheer This Year
Mixing it Up!
Previous Post: « My Favorite Cookbooks… and a Giveaway!
Next Post: Creamy Italian Pork Medallions over Spinach » 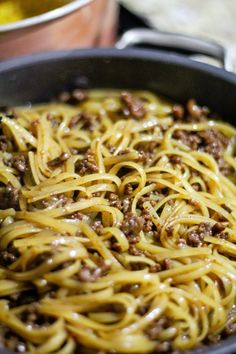 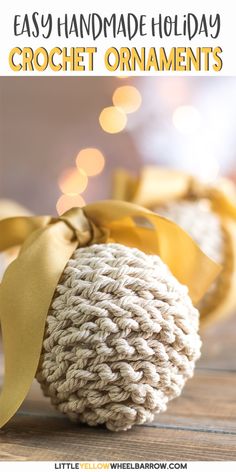 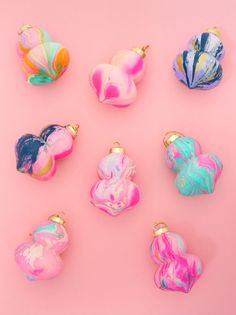