While it’s rare for me to post recipes for Indian food, I really think it’s my favorite cuisine.  The way all the flavors come together, it always tastes like it would be really complicated to make.  Truth:  It’s really not. This weekend, I decided to take the plunge and make this flavorful creamed spinach.  A cross between my favorite creamed spinach and saag, this spinach was so easy to make… and so, so flavorful!!

1.  Add two cloves of garlic (minced) to a large skillet prepared with cooking spray. Peel and grate both the onion and ginger straight into the skillet. Cook over medium heat for about 5 minutes or until softened. 2.  While the onion, ginger, and garlic are cooking, place the spinach in a large pot along with one cup of water. Bring to a boil over medium high heat and cook until the spinach is tender (about five minutes). 3.  Turn the heat off and allow to cool slightly. Transfer to a food processor or blender (water and all) and pulse a few times to break up the spinach. 4.  After the onion, garlic, and ginger have softened, add the cumin, garam masala, and cayenne. Stir and cook for about three minutes more. 5.  Dice the tomato and add it to the skillet. Stir and cook for about five minutes more or until the tomato has broken down. 6.  Stir the evaporated milk into the skillet. Add the turmeric and salt.  Stir and heat through. 7.  Add the cooked and blended spinach along with all of the liquid. 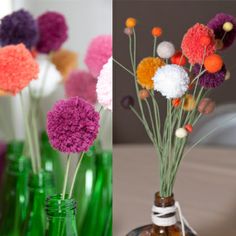 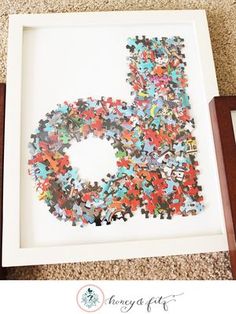 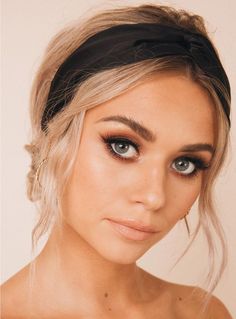