How in the heck is it Monday already??

My weekend just blinked by.  You know, when you blink, and next think you know it’s Monday.  I did get a few things on my list done though… including another weigh-in at Jenny Craig.

I think this is my 4th weigh-in since I recommitted to the Jenny Craig program… and it was another good one.  I really like my new JCC a lot.  She’s so fun, energetic, and supportive.  Seriously, I look forward to weighing in every week, especially when I have this losing streak going on…

I think it’s kind of fun to compare losing weight to every day objects, and I encourage you to do this.  It really helps you put things into perspective.

When I lost my 40 lbs, I equated that to my adorable little nephew. When I was down 50 lbs, I saw that as losing my super-heavy suitcase I was traveling with on all my work trips. When I reached 60 lbs, I compared that to losing my 9-year-old gorgeous niece. Now that I’ve lost 80, I wanted something to compare that to.  Hmmm… I did a Google search because Google knows everything.  I googled “comparing weight loss to everyday objects” and I found a cool list on Sparkpeople.com.

And apparently, losing 80 lbs means that I’ve lost the World’s Largest Ball of Tape.  Who knew??

Now, I had to look for something a little more practical after I saw this… what else is about 80 lbs, I thought.  Then I found this!!!  Yep, I’ve lost this!

Per Google, Mary Kate weighs in at a whopping 80 lbs, while her sister weighs in at 84.  Can’t wait until I’ve lost Ashley as well!

Here’s the list I found on Sparkpeople.com.  Check out what you’ve lost and compare it to these everyday items.  Cheers!

2 pounds = a rack of baby back ribs

60 pounds = an elephant’s penis (yep, weights more than his heart!)

111 pounds = red meat an average American eats in a year

120 pounds = amount of trash you throw away in a month

138 pounds = potatoes an average American eats in a year

140 pounds = refined sugar an average American eats in a year Hope you enjoyed this list as much as I did.

Watch out, Ashley, I’m losing you next!! 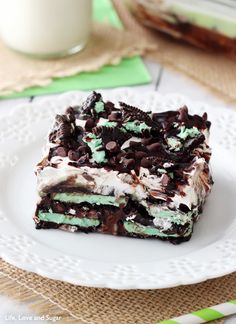 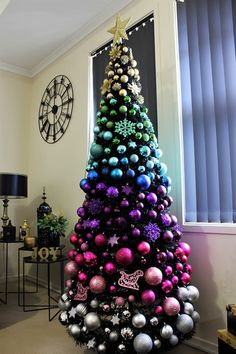 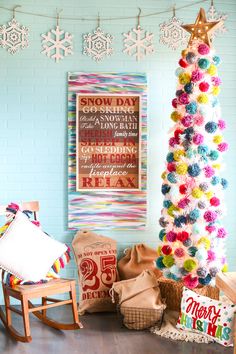