You are here: Home / reflection / SFO, Here I Come!

Remember when I told you guys that I won a big contest at work, and was being whisked away to San Francisco to compete in the final round?  Well, it’s GO TIME! I leave for Northern California bright and early tomorrow morning, and I’m incredibly excited-nervous-ecstatic-terrified!  Yes, that’s a lot of emotions… but it doesn’t even come close to how I feel!

For the past few days, I’ve been practicing for the contest like crazy… but I really don’t think I’ve practiced enough.  I’ll likely keep rehearsing right up until the final moment before I compete on Wednesday.

My biggest competition in this contest: Me and my nerves.  This is what I’ll be battling on Wednesday (competition day!)

My nerves were pretty intense the last go ’round, and I’m hopeful that they won’t get any worse this time.  Although, there is more at stake and the competition has gotten steeper!  Last round, I only had to compete against one other finalist (who was HUGE competition on his own.)  This next round, I think there are about 50 of us – – EEKS!

So, like any lady in the competition… I’ve done what makes most sense:  I’ve decided to win the fashion portion of the competition!  No, there’s not an official fashion portion… but I’ve taken a lot of time getting my outfits pulled together.  At this point, I feel like I’ve been to all the stores, and bought everything I need.  (Except for a small purse for the concert.  I’m bummed I didn’t find one I liked!)

When I receive descriptions like “Dress to Impress” in relation to dress code, and another day is described as “Rockstar Chic”… I put the time in to make sure that I’m meeting the description. Those darn Nordstrom’s sales guys talked me into these bad boys (which were on sale!), and I have to admit… I adore them.  Incredibly comfortable and my very first Michael Kors purchase… The incredibly helpful team at Nordy’s also helped me find a new red lipstick and a new blush that I *needed* for this trip.

It’s no secret I love to shop… and I’ll tell you, something else occurred to me today.

I would have been INCREDIBLY UNCOMFORTABLE participating in this contest two years ago. I would have been so nervous about what I looked like on-stage, on camera or even in a dress.  I would have dreaded what I would eat at dinner for fear of what would be on the table.  And, I’d have been worried about how in the world  I would schlep up the hills I’ve seen in the movies. One of my all-time favorite movies…

And, likely most of all… I’d have been afraid to spend that time (even if just 5 minutes) in the spotlight.  Getting more comfortable in my skin and in moments of recognition is something I’ve had to work on, and something I’m still growing into over time.   The old me used to like to blend into the shadows, but the new me is really trying to be more comfortable center stage and is READY TO ROCK!

By this time next week, I’ll be able to tell you exactly how it went… and how it felt to be up there.  Stay tuned!

With that… I’m signing off for the week and taking my first blog-vacation since I started this little thing.  I plan to write about my adventures when I get back, and to post some updates via social media along the way. Have a fantastic week, my dears… and wish me luck!!!

Simply Grateful
The Craziest Travel Day of the Year
One-Serving Queso Verde (and a Jenny Thank You)
Previous Post: « Chicken and Noodle Stir-Fry with Avocado and Cilantro
Next Post: San Francisco, I Adore You: Part I » 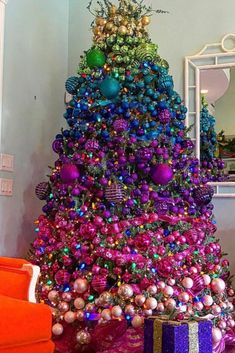 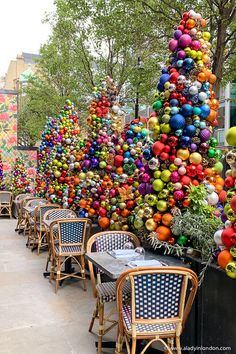 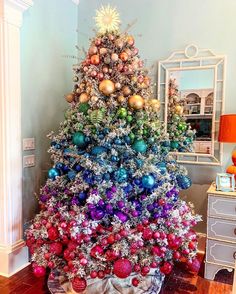