You are here: Home / exercise / A Disappointing Weigh-In Followed by a Fun-Filled Weekend
Bright and early on Saturday morning, I ran over to to my local Jenny Craig to weigh in.  I had been SOOOOO on program all week long and MyFitnessPal had captured my food tally EVERY SINGLE DAY.

I knew that I was going to have a great weigh in…. and then, I weighed in.

I can’t even tell you how shocked I was.  It had been a GREAT week.  There was only one thing I could think of that may have caused this…

I was craving BBQ on Friday.  I’m a Southern girl, so BBQ sounds GOOD every once in a while.  The meal I had was WELL within my calorie limits for the day, but the beans tasted awfully salty.  The plate above is from Dickey’s BBQ and included the following:  4 oz. smoked chicken, green beans, and cucumber salad.  A tasty lunch from time to time for sure (but not on the day before weigh-in.)
I BLAME THE BEANS!!!  Keep in mind, on Friday morning… I was down about 2 lbs.  I suppose this will just make for a STRONG weigh-in this week, but…. SIGH…. quite discouraging.
Good News:  I didn’t have much time to think about the bad weigh-in because I had to zoom off to the airport to pick up my dear friend Donna.
Bad News:  Now, it’s not all good news.  We caught up for a LOOOOONG time at several of our favorite restaurants in Cherry Creek.  And, I consumed WAY too many alcohol calories.  EEKS!
Back to GOOD NEWS:  We walked 5K on Sunday morning in Denver’s Race for the Cure.  What a GREAT morning and we had the most beautiful weather!  For those of you who think Colorado is cold, let me assure you… it’s not!  83 degrees on Sunday morning with so much sunshine that we were looking for shade!  Now, I’ve been FREEZING at R4C in the past, bundled up in gloves and fleece, but this year was AMAZING!
Something else that is cool about Race for the Cure:  Last time I did Race for the Cure was back in 2009.  In 2009, the 5K was a little much for me.  I literally was tired from carrying myself and all that excess weight after the 1st mile.  We were freezing and decided to bolt so that we could get the brunch table + go to the bathroom.  The reality was also that I didn’t have the energy to walk the walk.  It’s embarrassing to say, but very true.
This year, the R4C was no problem, and I felt great afterward!  By 9:30 am, we’d already worked out + we had a great time.  Walking 5K for a great cause is something I’d like to do more often, and I’d like to maybe even run one!   I need to get online and find some more.  I also have my eyes on Couch to 5K as my training program, but I’m still in that “contemplation” phase.  In other words, stay tuned… 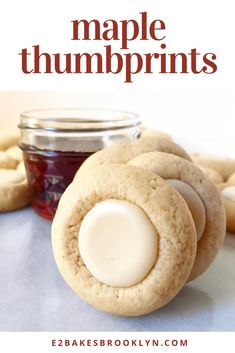 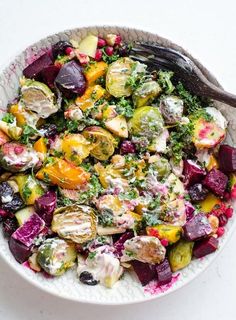 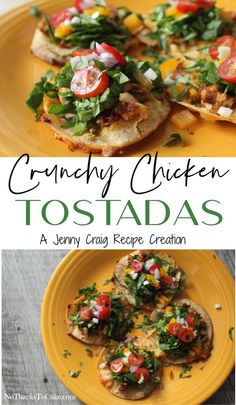